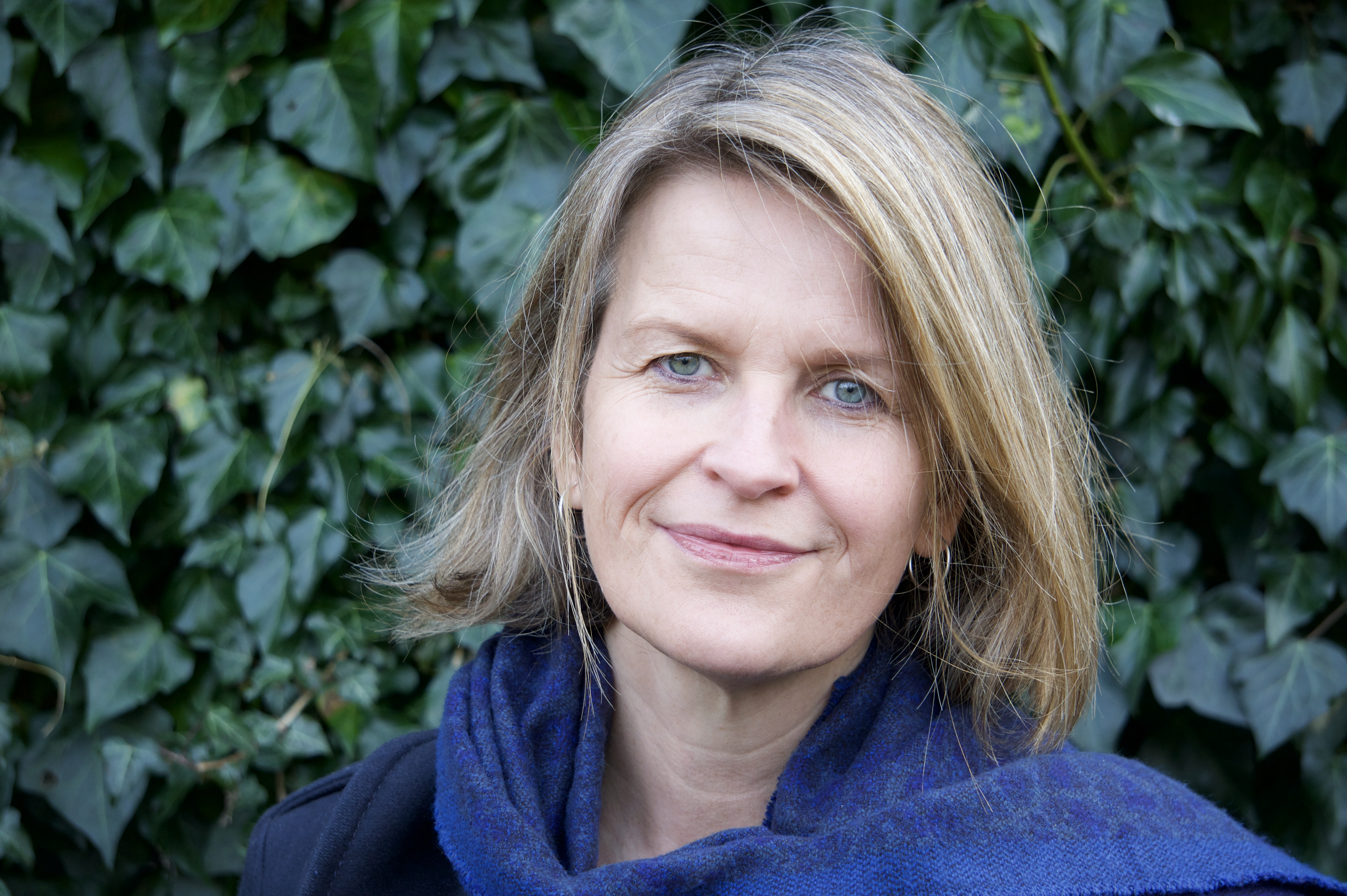 Penny has been working as a radio producer, presenter and writer for the last three decades.

Since 2003 she has worked independently for the BBC World Service, BBC Radio Four, the child rights agency ‘Child to Child’, the Open University and numerous other organisations.

Prior to that she was on staff as a senior producer and presenter at the BBC World Service, specialising in radio documentaries and radio drama and before that a staff producer at BBC Radio Four. Penny has produced countless radio documentaries and radio plays (a few of which you can hear in the ‘Radio’ section of this website) and developed new strands and series, winning prizes for her work.

Currently Penny is acting as a senior producer for  Earshot Strategies on a six part podcast series on biodiversity for IPBES (the Intergovernmental Science-Policy Platform on Biodiversity and Ecosystem Services) and also on a podcast for Centrica.

Prior to that she produced a twelve part series for the Prison Phoenix Trust to be broadcast on National Prison Radio in 2020.  The programmes will feature yoga and meditation sessions and will be fronted by dialogues between current and former prisoners talking openly about their experiences of imprisonment and what they are discovering/discovered about themselves.

She made ‘Telling Tales’ which was broadcast on the BBC World Service in April/May 2018.

In June 2018 ‘Telling Tales’ was awarded a Silver Medal at the ‘New York Festivals International Radio programme awards for the World’s Best Radio’.

Penny has travelled extensively, for the BBC and other organisations. She has always been inspired by the formative experience of studying Social Anthropology at the University of Edinburgh in the 1980’s and it was during this time that she first visited West Africa, carrying out research in Sierra Leone in 1984.

Penny has, in the last decade, been drawn to working with children, launching her own child-centred charity which used the powerful tool of audio to link children cross culturally.

This ultimately led to Penny devising a ground breaking radio project for the child rights agency, Child to Child, in Sierra Leone during the Ebola crisis.  She developed three radio strands that allowed children to support each other with life saving health messages and share their opinions and ideas. The project was hailed as a model of good practice by the United Nations, won an award at Oxford University and has been chosen as a case study by the World Heath Organisation.  The BBC World Service documentary, Ebola Voices, presented and produced by Penny, tells the story of the project.  Penny has since gone on to work on audio projects with children in the UK, and over the last two years has worked with the children at the John Radcliffe hospital school producing ‘Hospital Hubbub’ podcasts.  This year they focused on conversations about poetry.

Penny has also worked extensively with academics, interviewing them and producing podcasts that allow them to disseminate their research more widely. She really enjoys the challenge of helping academics to explain complex concepts in an accessible way, whilst making sure they manage to communicate the integrity and subtlety of their ideas.